The Science Behind Colic 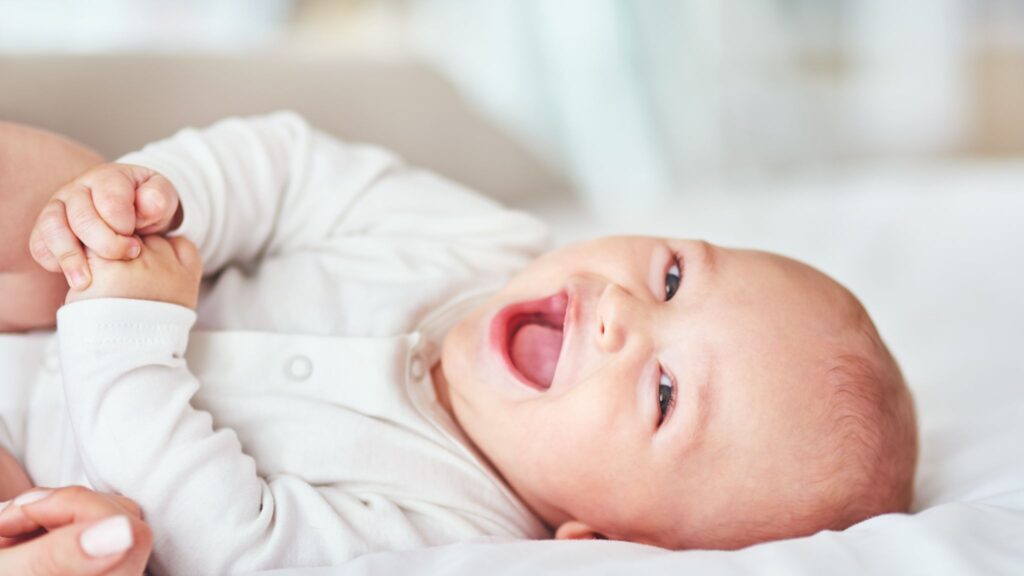 The Science Behind Colic

Colic is often given as a dismissive diagnosis to worrying parents but we know that colic is a reality for so many parents and there is always a reason behind your baby’s pain. In this article I explain the science behind colic, for at least one of its causes. It all stems from a baby’s gut bacteria, or lack of it.

As humans, we need a good mix of bacteria in our guts for a healthy digestive system. When a baby is born there is little to no bacteria in the gut, although the beginnings of bacteria are formed in the womb. If you think of it like a plant, the seeds are planted inutero. The bacteria is germinating during the first 3 months of your baby’s infancy, ready to grow and flourish for the remainder of their first year.  This is known as your baby’s microbiome – the gut’s flora and fauna.

A healthy microbiome is important as it breaks down food into metabolites (the very small molecules that are the end product of metabolism) that can be absorbed by the body. It also communicates with and influences brain development of the baby.

There has been a significant amount of research to suggest that a microbiome that is missing ‘friendly/good bacteria’ can result in colic and reflux in babies. Here lies the science behind colic. One of the most common causes of colic and reflux is gut related and some of these colicky babies are missing this good bacteria. Often resulting in a build up of gas, constipation and difficulty in breaking down the lactase enzymes which are present in milk. Babies often appear uncomfortable (squirming, bringing knees up), bloated tummy, fussy and windy. The typical symptoms of a colic baby.

So how does a baby’s delivery affect their microbiome?

During a natural vaginal delivery, a baby swallows a large amount of maternal bacteria as he moves down the birth canal. This bacteria lives in the gut, adding to the baby’s microbiome. This results in baby being able to digest milk easier and having a happier tummy.

If your baby is delivered via c-section, then he does not benefit from the bacteria in the birth canal. This could result in the baby’s gut missing some of this vital bacteria. A study in 2016[1] concluded that babies delivered by caesarean section harbour a less diverse microbiome. This is likely due to not picking up the mother’s bacteria as well as being born in a sterile environment.

For various reasons, a baby may need antibiotics after birth. This was true in my son’s case as my water broke over 24 hours before he made an appearance. For his safety he was given the antibiotics to ward off any chance of infection.

What I wasn’t told was that it would wipe out any of the bacteria he would have picked up on his trip down the birth canal. Antibiotics, although necessary, do have an adverse effect on the gut.

How to help your baby’s gut?

Now that the science behind colic has been recognised by researchers in this field, help is readily available.

If you think that your baby’s microbiome has been affected at birth and you are left holding a crying baby who is exhibiting all the typical signs of colic then feeding your baby’s tummy with good bacteria will help.

Probiotics are the perfect way to do this. These are live bacteria which are being promoted as ‘friendly bacteria’ to supplement the baby’s microbiome.

There are 2 important bacteria for babies. One being Bifidobacterium which helps your body perform essential functions such as digestion and staving off harmful bacteria.  The second is Lactobacillus which produces the enzyme lactase which breaks down the lactose sugars in the milk. These are the two bacterias to look out for when choosing your probiotic.

If you are breastfeeding and had a c-section or received antibiotics during or after birth then opting to take a probiotic yourself will be the most easiest and efficient way of helping your baby. You will be helping your gut as well as passing on that good bacteria to your baby through your breastmilk.

If you are formula feeding your baby then there are infant probiotic drops available that you add to your baby’s milk.

Which probiotic to choose?

There are various probiotics to choose from and deciding which one to use as you are trying to guess which bacteria is missing.

Bifidobacterium is the friendly bacteria which is present in the vagina so choosing a probiotic which has this bacteria in may help if you delivered your baby by c-section. OptiBac Liquid Drops contain Bifidobacterium. Also if your baby seems to struggle with wind and constipated, it may be a sign that this is the missing bacteria because it breaks down the fatty acid which your baby may be struggling to do.

Biogaia Probiotic Drops contains Lactobacillus. This would be very useful for babies who are struggling with transient lactose intolerance due to taking antibiotics or recently having injections as that can damage the villi in the small intestine which make the lactase enzymes. For more information on lactose intolerance and it’s symptoms, see my article here https://colicsos.com/lactose-intolerance-in-babies/

If you are unsure which bacteria is missing then there are brands like Culturelle that combine both.

If you are breastfeeding then the recommendation is to continue to breastfeed as your milk is full of antibodies and bacteria that supports your baby’s health as well as their gut.

If you are formula feeding then adding in a probiotic will help your baby receive some of that good bacteria.

Here at Colic SOS, my mission is to simplify colic. I do this by working with parents to understand their baby’s symptoms and to find out the real cause of the colic. Finding the right treatment for your baby is the key to creating a happy baby and restoring calm to your family. If you would like to work with me then click here to find out how here  https://colicsos.com/colic-services/ or book your free 15 minute call.

Book in a free 15-min call with Becky 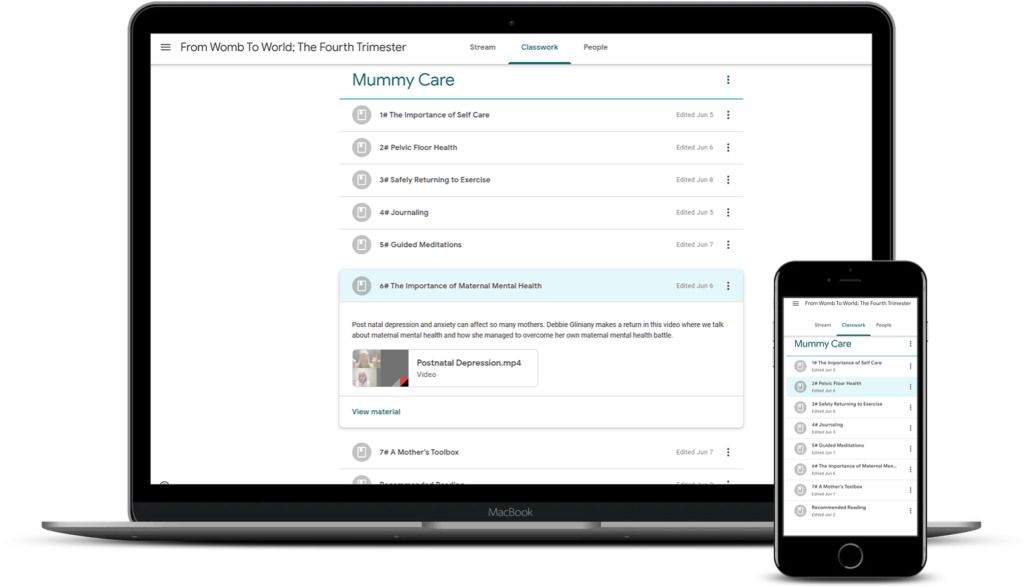 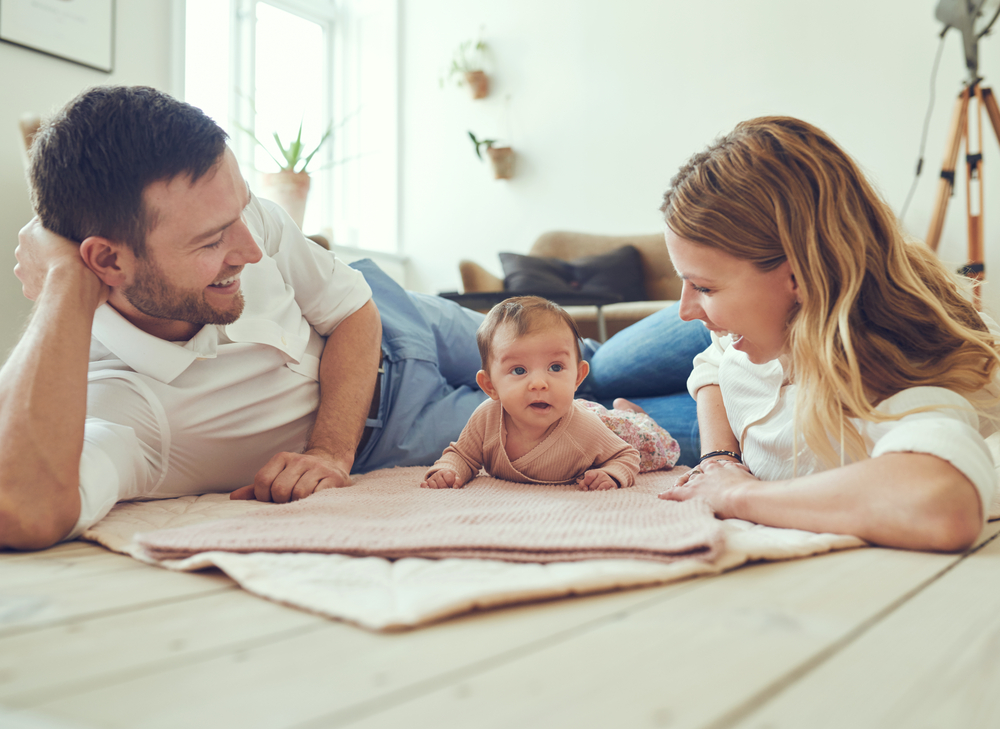 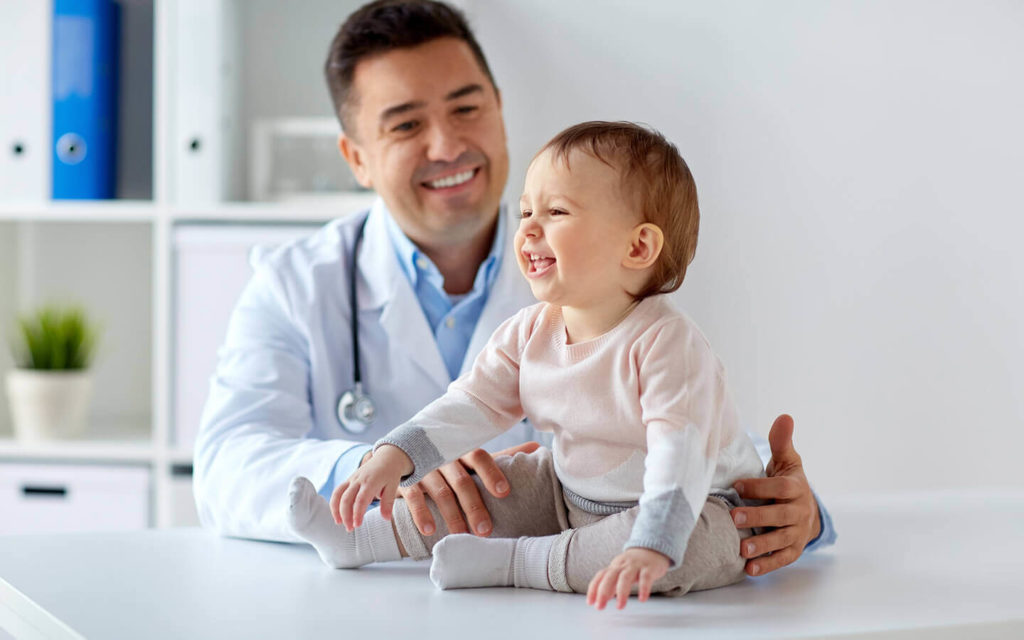 Baby Acid Reflux Medications; What You Need To Know 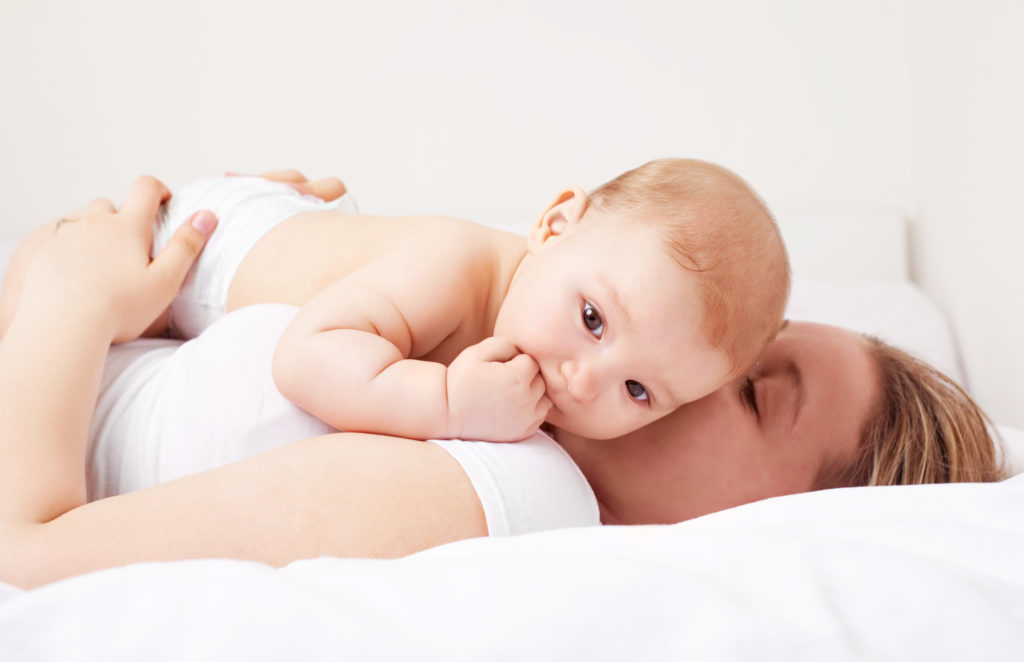 How Long Does Colic Last? 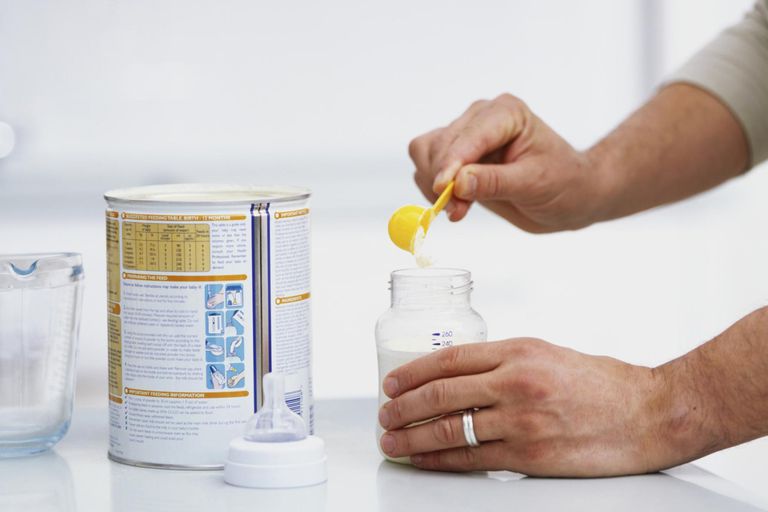 Which Formula Milk for Colic? 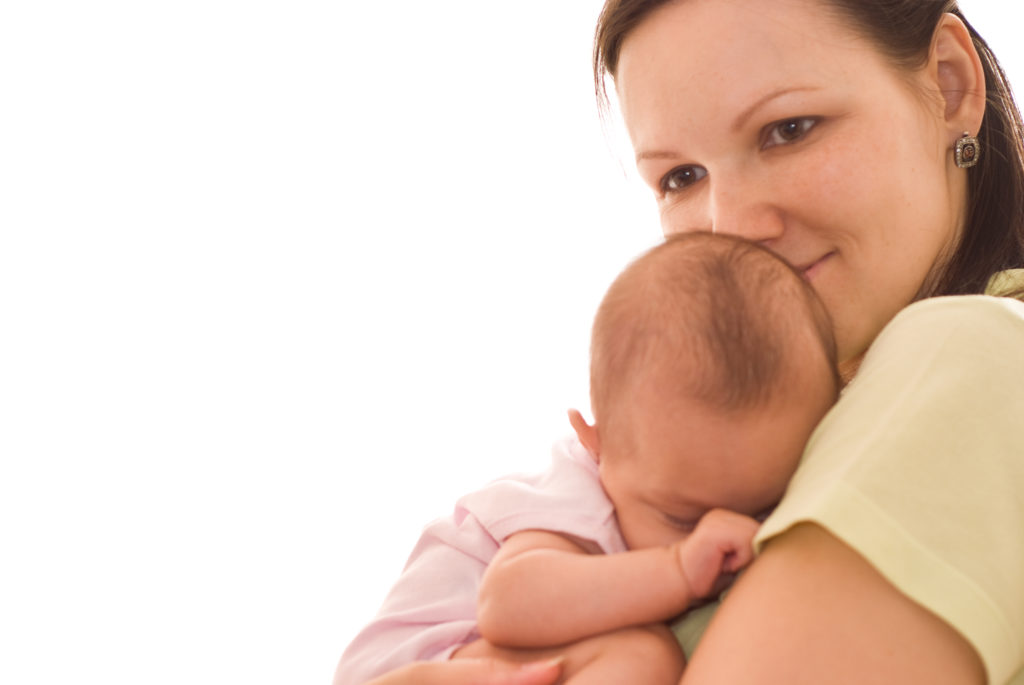 When Your Baby Will Not Stop Crying 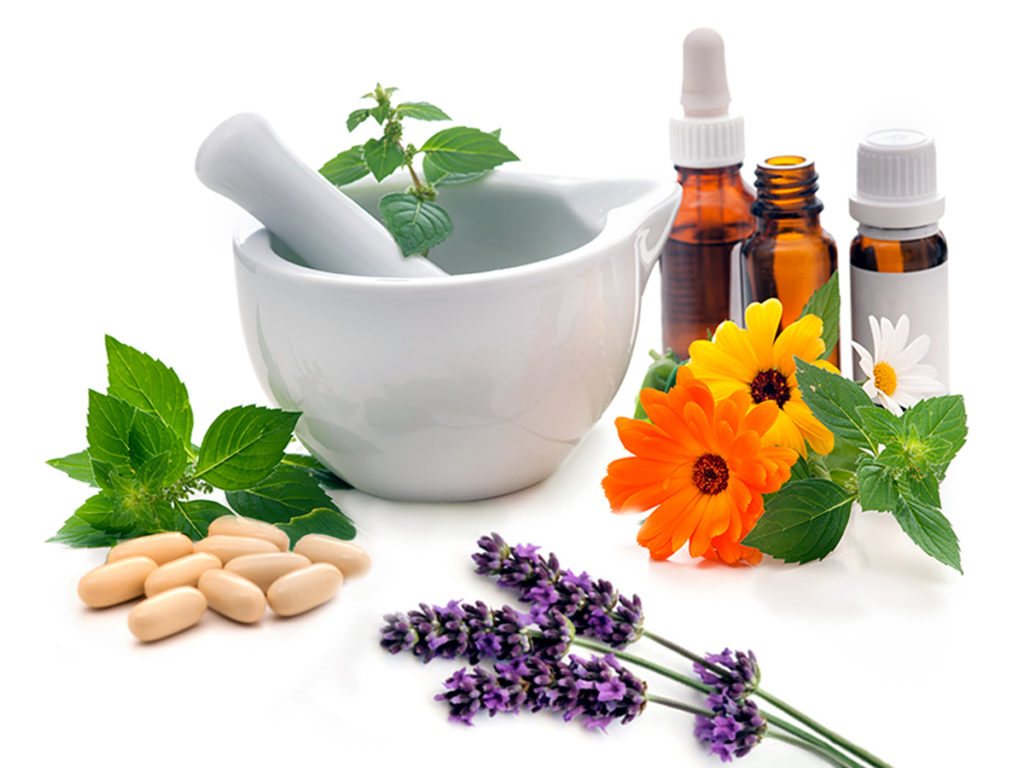 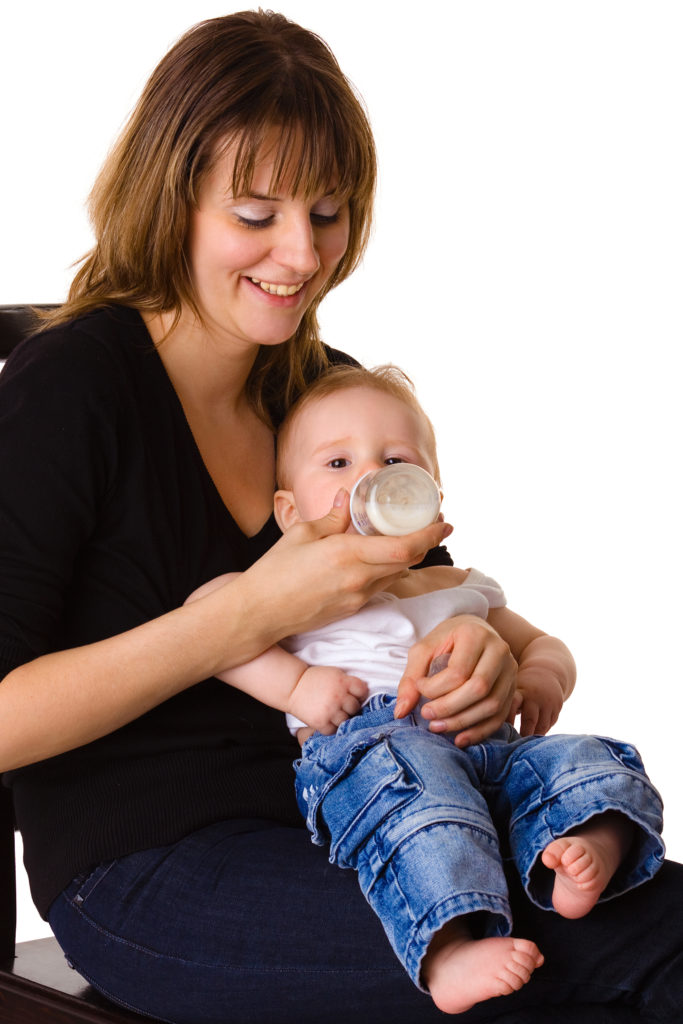 Tongue Tie Is A Cause Of Colic 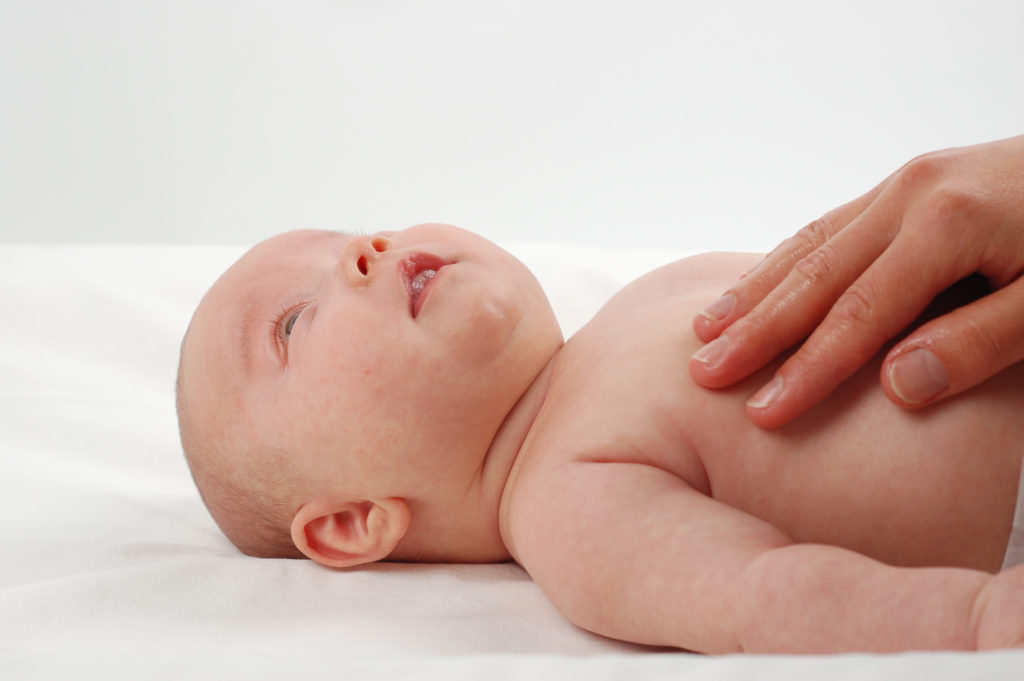 Get the bespoke colic remedy your baby needs

Book in a free 15-min call with Becky 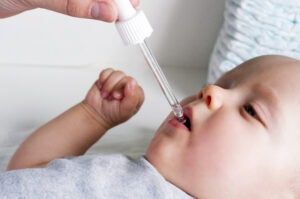 Infacol for the Reflux Baby

Infacol is one of the ‘go to’ colic products for parents who are facing the struggles of a colicky baby. But, can you use Infacol 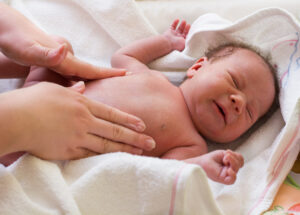 Does your baby grunt and squirm when you think they are trying to poop? Your baby may even cry too. Your baby is not alone 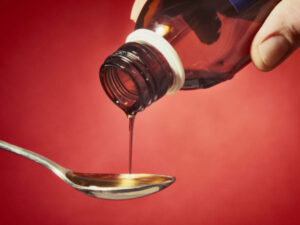 Many families turn to gripe water in the hope of a magic cure for their colicky baby. But can gripe water help colic? What is